Ferguson Valley wedding, when two people are so in love you can feel their energy come through in the wedding photos.

Rebecca and Angus originally planned a bigger wedding but due to borders being closed and with Angus’s family being over east they needed to elope. They decided to do it at their favourite winery for their Ferguson Valley wedding.

The Talisman Winery does not normally host weddings but Rebecca and Angus are very good clients to the winery and this was more of a favour to them to have the ceremony and photos there with a reception dinner being help somewhere else later that night.

The day started with me driving down to the Ferguson Valley that morning, I went a little earlier so I could go scout out the wedding ceremony location as this was the first ever wedding they were hosting at the winery.

A funny situation happened when I started at the grooms location when I arrived nobody was there, I rang the bride and apparently the groom was still at the local brewery. There had been a micscomunnicated on what time they needed to be here for photos. We all tried ringing the groom and the people who was with him but we had no success. Then I thought call the brewery and get them to give the groom a message, he quickly got in the car and arrived soon after so I could get some photos of him before heading over to the bride.

After the photos with the groom I headed to the brides location to do bridal prep photos with Rebecca before heading to the ceremony at the winery.

The ceremony was officiated by Hitched by Kate who is a very experienced and lovely celebrant to work with. After the ceremony they had a small break with a few canapés before we headed off to do some photos around the cellar door area of the winery and the natural bushland nearby.

We went to the main vineyards for the winery which was a short drive, the vines border onto the national park which had a fire that helped create a very atmospheric feel to the photos in this part of the winery. The scenery of this location for wedding photos is just awe-inspiring, I just could not get enough of these beautiful spot.

The sun was getting low in the sky at this stage and we decided that we had captured enough images for the day.  Rebecca and Angus needed to go off for their dinner with the handful of family and friends who attended the elopement.

I needed to drive back to Perth that night as I had a wedding in Perth the next day so I departed for home to get ready for the following day.

I worked alongside with Hayley Narvaez Films who is a very talented videographer, we collaborated very well together during the wedding photo session and she captured some great footage of these lovers to remember. A funny moment captured was Rebecca had a denim jacket on and was modelling it off and I said throw it in the air which was a magical photo and video capture for the day.

The wedding flowers were supplied by The Petal Shed, Mandy did an amazing job with the wedding bouquet and wedding arbour arrangement that were Australian native wild flowers.

Suppliers for the wedding 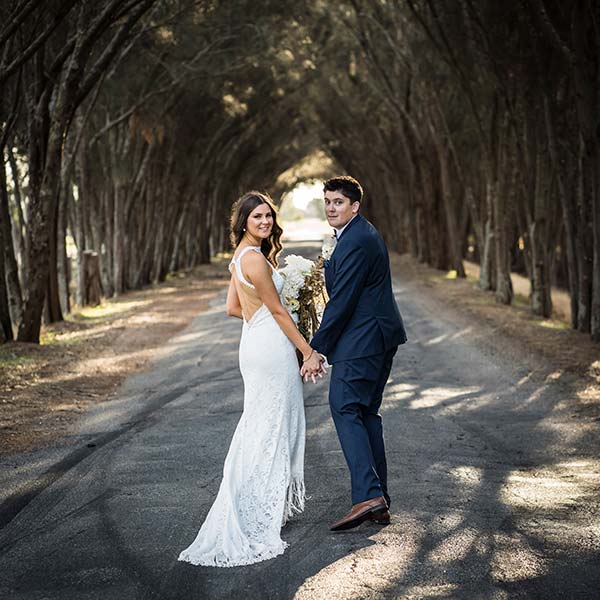 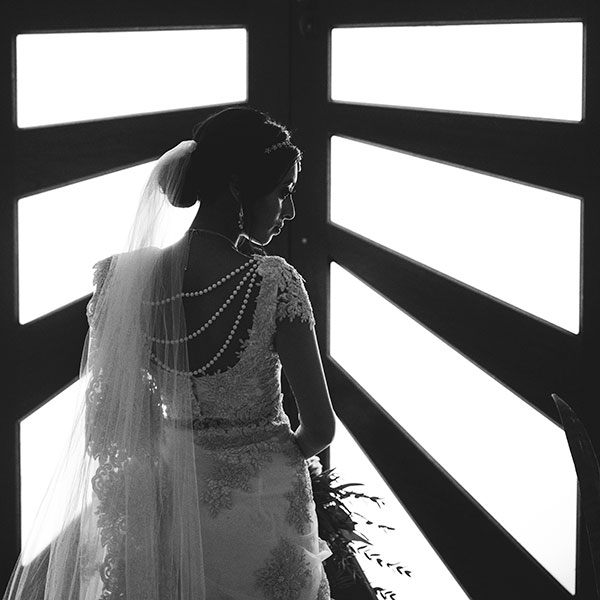 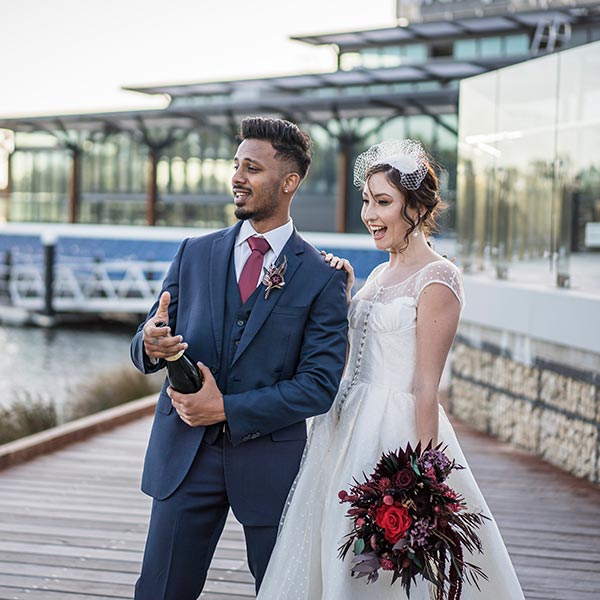